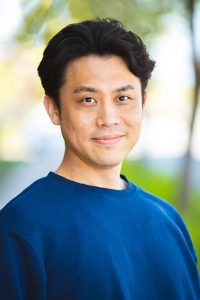 The company says that Makoto “will be responsible for driving top-line growth and new business development, while overseeing the company’s marketing, advertising, editorial, and community teams”.

Prior to assuming the COO position, Makoto managed the revamping of Rakuten Viki’s subscription and advertising businesses as senior vice president of Revenue.

“Over the years, Makoto has demonstrated a knack for strategy execution, operational excellence, and building transformational teams. We look forward to his continued leadership for Rakuten Viki.”

Before joining Viki, he held management positions at Rakuten Inc.

This appointment comes five months after Wu was made CEO of the company.