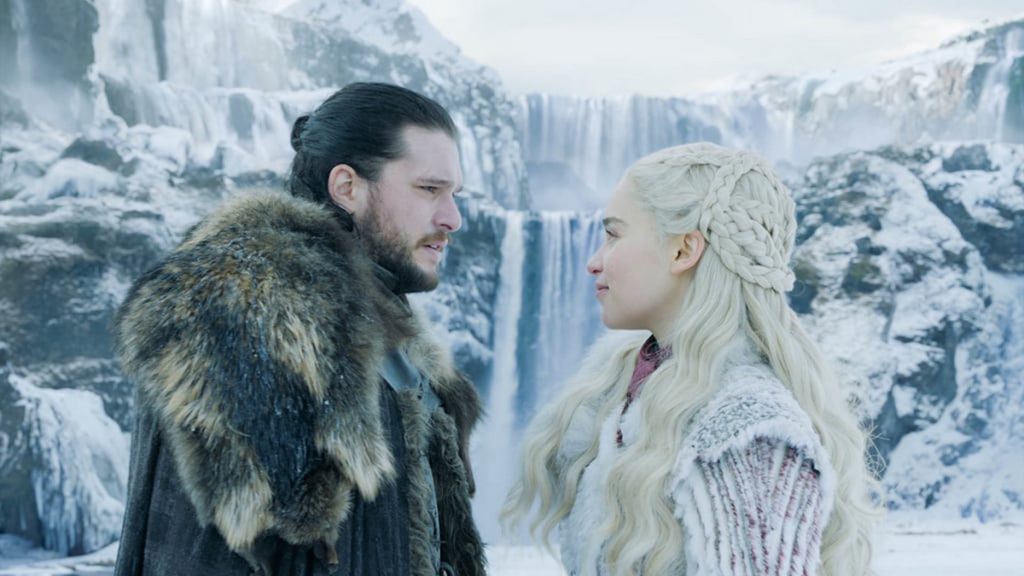 The final episode of Game of Thrones saw a record 19.3m US viewers tune in on Sunday night for HBO.

The finale, The Iron Throne, broke the record set by last weekend’s episode, The Bells, which attracted 18.4m viewers.

The viewership for The Iron Throne includes 13.6m people who watched the episode on HBO at 9pm Sunday night, making it the most-watched live broadcast in the network’s history, according to HBO. The rest either watched an encore presentation, or streamed the show with the HBO Go or HBO Now apps.

HBO’s previous record holder was the season four premiere of The Sopranos in 2002, which drew 13.4m – which makes Game of Thrones’ achievement all the more impressive, as it comes at a time when there are many more viewing choices for audiences.

Season eight of the series averaged 44.2m viewers per episode when accounting for catch-up viewing.

The finale, which capped off eight series, was one of the most anticipated in television history. However, reception to the finale has proven to be mixed among fans and critics.