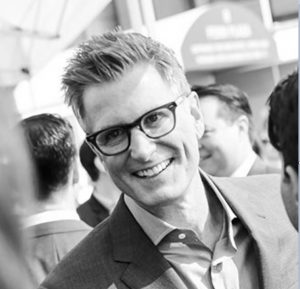 WarnerMedia Entertainment exec and industry veteran Kevin Reilly is to remain at the company for at least four more years in an expanded role, the company has announced.

Reilly’s role will expand to include all WarnerMedia Entertainment basic cable networks as president of TBS, TNT and truTV, in addition to chief content officer, WarnerMedia Direct-to-Consumer.

As part of this company reorganisation, truTV president Chris Linn has left the company.

“Kevin has a long-standing reputation as an industry leader and his accomplishments throughout his career — and particularly at this company — are remarkable,” said WarnerMedia Entertainment Chairman. Robert Greenblat. “He will continue to head up our important cable networks as well as oversee the robust content strategy for our new direct- to-consumer streaming service. I look forward to our continued collaboration as we move these valuable WarnerMedia properties forward under Kevin. At the same time, I thank Chris Linn for his leadership and dedication to re-branding and building truTV over the last several years.”

Reilly claims the title as the only executive to have led two broadcast and three cable networks. During his tenures, Reilly has had a hand in the production of a range of iconic shows, including The Office, 30 Rock, The Sopranos, ER, Law & Order and Glee.

In 2016 Reilly was inducted into the Broadcasting & Cable Hall of Fame, and in 2018, he received the Brandon Tartikoff Legacy Award from NATPE.