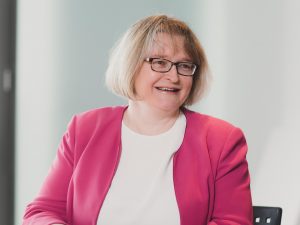 Broadband, phone and pay TV firms must tell customers about their best deals, Ofcom has announced.

According to a statement from the regulator, broadband, TV, mobile and home phone companies will be required to tell their customers when their contracts are close to expiry and tell them about their best deals.

Broadband, TV, mobile and home phone companies will now have to warn customers between 10 and 40 days before their contract comes to an end via text, email or letter. This alert will include the contract end date; the price paid before this date; any changes to the service and price paid at the end of this period; information about any notice period required to terminate the contract; and the best deals offered by their provider, including telling existing customers what prices are available to new customers.

Ofcom says that more than 20 million customers have passed their initial contract period, and that many of these could be paying more than they need to.

People who bundle their landline and broadband services together pay, on average, around 20% more when they are ‘out of contract’. This rises to 26% among customers who bundle their pay TV with these two services.

Lindsey Fussell, Ofcom’s Consumer Group director, said: “We’re making sure customers are treated fairly, by making companies give them the information they need, when they need it.

“This will put power in the hands of millions of people who’re paying more than necessary when they’re no longer tied to a contract.”

This new regulation will be enforced starting February 15 2020.