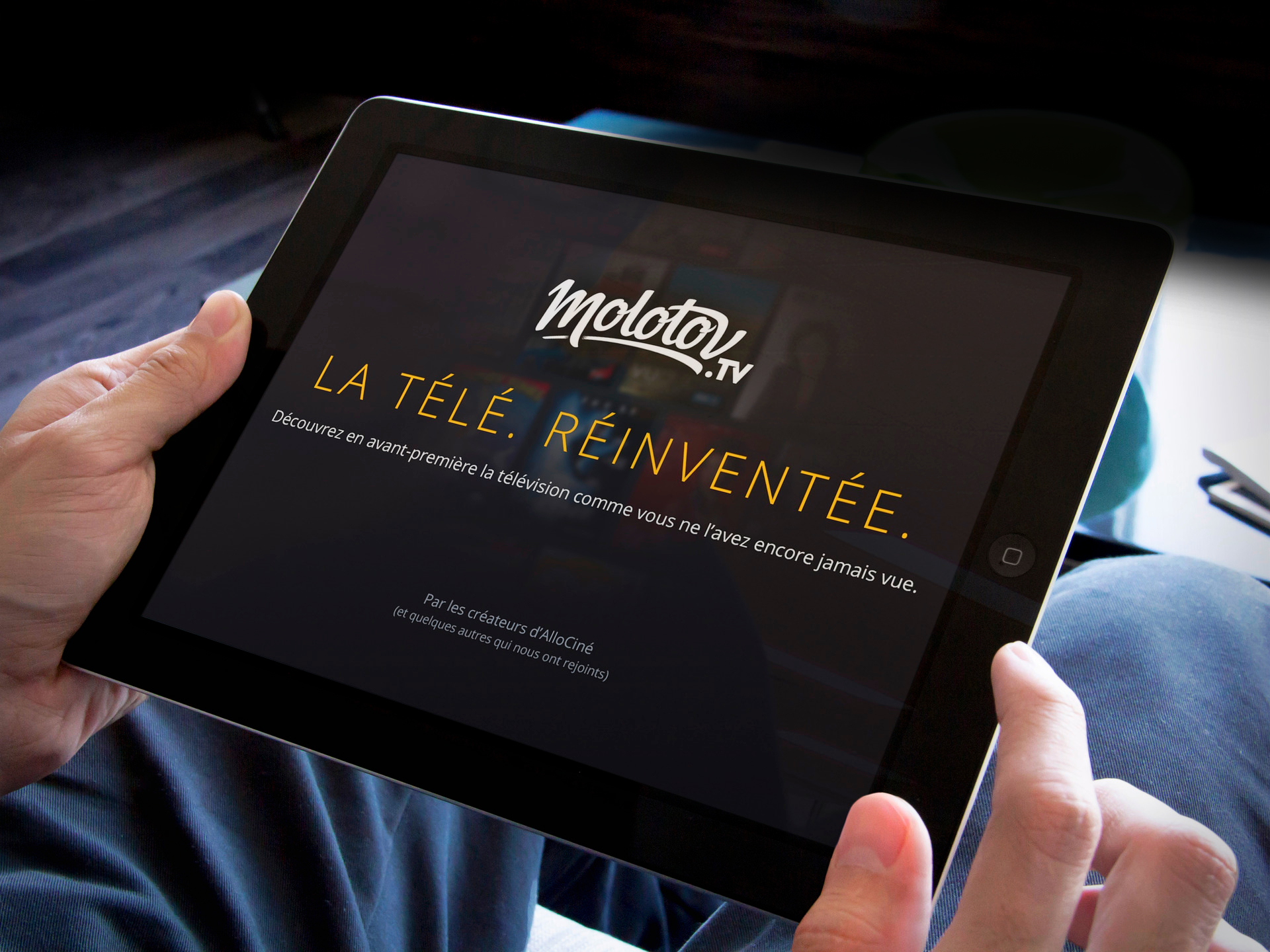 According to L’Opinion, citing unnamed sources, Niel, a long-time acquaintance of Molotov co-founder Jean-David Blanc, is prepared to take part in a new capital increase via his Kima/NJJ investment fund to provide Molotov with the funding it needs to remain in operation.

Despite counting seven million registered users, Molotov has struggled to attract paying subscribers and the outfit’s financial situation is widely believed to be precarious.

Altice Europe has been in exclusive negotiations to acquire Molotov, but the talks have reportedly hit a significant stumbling block, with a number of Molotov’s investors unhappy with the move, according to a report by French financial daily Les Echos.

According to the paper, citing an unnamed source, there is “a strong probability” that the acquisition will not be completed, with small investors in particular resisting the sale.

According to Les Echos, Molotov investors are unhappy that the proposed deal is not an all-cash purchase but would involve Altice implementing a capital increase of some €10 million, with Molotov expected to throw in a smaller amount to the pot.