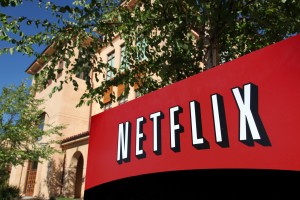 Netflix has unveiled its ISP Speed Index for April, with Israel, Thailand and Poland making the most significant gains.

Israel, Thailand and Poland all rose five spots (17th to 12th; 26th to 21st; and 36th to 31st respectively) making them the biggest winners of the month. Belgium, by contrast, dropped six spots to 16th, representing a poor month for the nation’s streaming stability.

In term of individual ISPs, Turkey’s Türk Telekom continued its gains from March with the largest increase on the index. The ISP experienced an increase of 0.48 Megabits per second (Mbps) to bring its average monthly speed to 3.06 Mbps, up from 2.58 Mbps in March. Other ISPs experiencing gains this month include PLDT in the Philippines, reaching a 2.43 Mbps monthly average (previously 1.99 Mbps), Vectra in Poland increasing to 4.00 Mbps (from 3.69 Mbps), AKTA in Romania, up to a 3.68 Mbps monthly average (from 3.37 Mbps), and Meganet in Venezuela increasing its average to 1.84 Mbps (from 1.54 Mbps).

Netflix notes that the ISP Speed Index is a measure of Netflix performance, and is not reflective of the speed of other internet services.