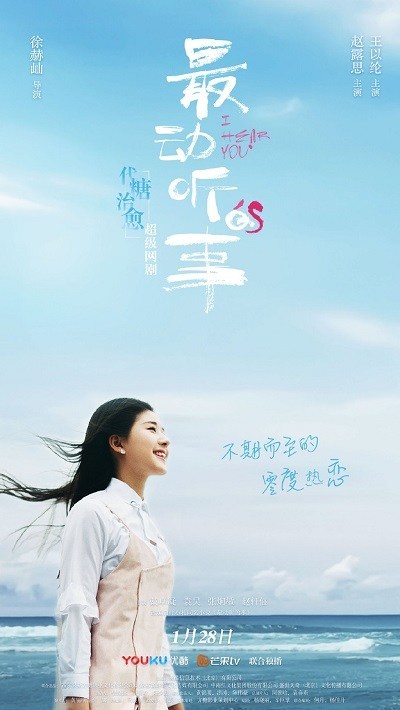 Netflix has picked up Youku series I Hear You.

The deal marks Neftflix’s second major acquisition from Youku, following on from 2017, when the SVOD bought thriller Day And Night.

The drama is based on Chinese web novel The Most Pleasant Thing To Hear, which is written by Shi Xiao Zha and released in instalments online.

The show – which is jointly owned by Youku and Chinese film studio Sugarent Film & TV – follows the romance between a stand-offish violinmaker and his neighbour, an aspiring voice actor, who end up starring in a reality dating programme.

I Hear You has aired on Youku and Mango TV since January.

Brandy Zhang, chief editor of Youku’s online series division, said: “More than 50 original productions have been distributed overseas in the past two years, as we see growing interest from international distributors. We want to create even more quality content that resonates with viewers around the world.”