Some 29.1 million active Roku users collectively streamed 8.9 billion hours of content in Q1, the company has revealed in its quarterly report. 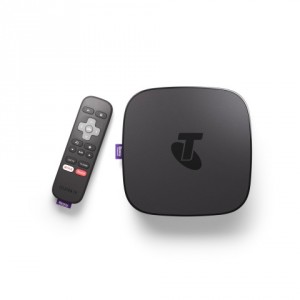 Still, the company has been buoyed by the results. A statement from the company described it as “an outstanding first quarter, delivering better-than-expected financial results with strong business momentum”.

With the results in mind, the company has decided to increase its financial outlook for 2019 and, estimates that more than one-in-three smart TVs sold in the US in Q1 were Roku TVs.

This success can largely be attributed to being a service-neutral platform. Roku believes that this means that it has become the go-to vendor for cord-cutters.

Roku devices are currently capable of working with the majority of major streaming services, including Netflix, Amazon Prime Video and the upcoming Disney+. Apple has also announced that its upcoming Apple TV+ service will branch out from its proprietary platforms, and will be accessible from Roku devices.

Speaking to CNBC in March, Roku CEO Anthony Wood said that Apple’s streaming service needs to be as widely accessible as possible in order to succeed.