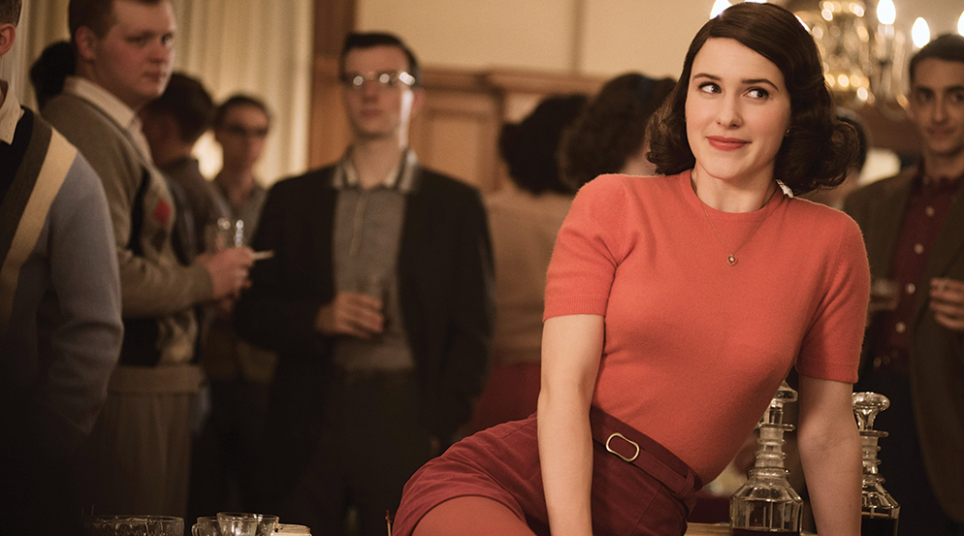 After a year-long unofficial moratorium on doing business with each other, online platforms Amazon and Google have announced that, in the coming months, the two companies will launch the official YouTube app on Amazon Fire TV devices and Fire TV Edition smart TVs, as well as the Prime Video app for streaming to Chromecast and Chromecast built-in devices.

In addition, Prime Video will be broadly available across Android TV device partners, and YouTube TV apps will also come to Fire TV.

Commenting on the commercial breakthrough, Heather Rivera, global head of product partnerships at YouTube said: “We are excited to launch the official YouTube apps on Fire TV devices worldwide. Bringing our YouTube experience to Amazon Fire TV gives our users even more ways to watch the videos and creators they love.”

Andrew Bennett, head of worldwide business development for Prime Video, added: “Whether watching the latest season of The Marvelous Mrs. Maisel, catching teams on Thursday Night Football or renting a new movie, customers will have even more ways to stream what they want, whenever they want, no matter where they are.” Other titles covered by the partnership include Hanna, Bosch and The Grand Tour, along with Amazon Original movies like Donald Glover’s Guava Island.