A new report from Media Partners Asia has revealed slow growth for Asian pay TV as a result of consumer migration to OTT and the challenge of piracy. Against this backdrop, MPA predicts a wave of industry consolidation across the region is likely. 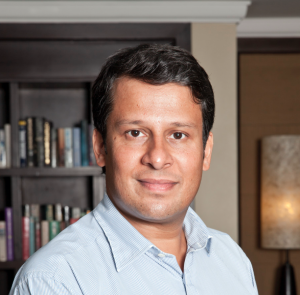 Launching the new edition of MPA’s Pay-TV Networks Channel Database report, executive director Vivek Couto said: “Demand for traditional PayTV has been forever impacted by high-speed broadband. This trend has intensified downward pressure across Asia’s PayTV ecosystem, especially in Southeast Asia, led by Singapore and Malaysia, alongside shifts in Australia and New Zealand. This will accelerate consolidation as well as shifts in how channels and content are marketed and sold.”

For the most part, Couto predicts developments in Asia will be connected to wider consolidation in the industry, as evidenced by Disney’s acquisition of key Fox assets and AT&T’s takeover of Time Warner. “Future consolidation and rationalisation will be defined by global moves and M&A possibilities involving large assets in India.” India, he added, is currently the most profitable segment of APAC’s PayTV business.

In terms of headline figures, MPA’s report, which covers 13 major PayTV network groups, showed that APAC revenues grew by just 1% in 2018 to reach US$4.9 billion. By contrast streaming video revenues in Asia grew 40% in 2018 to total US$8 billion, with advertising comprising just over US$5 billion and sub revenues up 50% to US$2.8 billion.