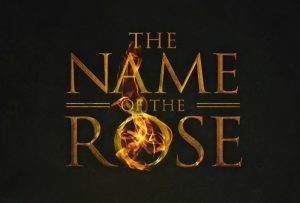 Private-equity group KKR has acquired German media group Tele München Group (TMG) from its owner Herbert Kloiber after 42 years of the latter’s ownership of the outfit, with plans to refocus the company to take advantage of digital disruption.

KKR has named former ZDF entertainment chief, Sat.1 and Kirch Media MD and Constantin Media chief Fred Kogel as CEO of its new acquisition. The private-equity outfit said that the German media market provided “an attractive environment” to grow, with strong demand for content from TV channels and new streaming platforms but with a highly fragmented media landscape and few players able to deliver all parts of the value chain. The company said there as an ever-increasing need for the creation of a large independent German content platform.

The acquisition is expected to close in April. Terms were not disclosed.

“The market is changing rapidly and that creates chances for us to play an active role in shaping our industry. I am very delighted to have KKR, a strong partner with media experience, by my side to create a future-oriented content company and who sees the challenges of the market as an opportunity. Together, we will produce first-class local content and license and distribute international feature films as well as premium series. At the same time, we want to be the ‘go-to’-partner for top-class creatives, TV channels and digital platforms in Germany,” said Kogel. 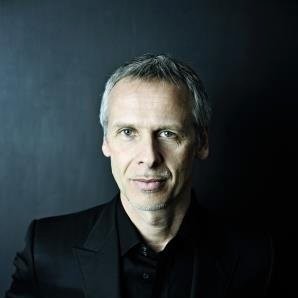 KKR has experience in the German media market as co-owner, with Permira, or ProSiebenSat.1 from 2006 until it exited in 2014.

TMG, together with Walt Disney/ABC International Television, holds one third of the national German free-TV network RTL II Fernsehen GmbH, with the remainder being owned by RTL Group and Heinrich Bauer Verlag AG. 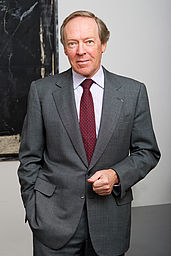 Kloiber will continue to serve as a member of the advisory board in the KKR-owned company and will remain member of the executive board of Odeon Film until the company’s annual shareholder meeting in July.

TMG employs 1,800 people and has proforma revenues of €520 million.

“First of all, I’d like to thank the fantastic, long-term TMG employees and our partners. In particular, I’d like to thank ZDF, which has been the greatest partner from 1970 [The Seawolf] until today [Der Staatsanwalt]. I entrust the company to an experienced and seasoned financial investor, who has deep knowledge of the international media market and has assigned Fred Kogel, an expert in the business, to ensure TMG’s growth and prosperity,” said Kloiber.

“Thanks to Dr. Kloiber for the trust in us to further develop this great company. We are excited to partner with TMG to create something new in the film and TV business: A platform that covers the entire value chain from film set to cinema and TV and which we will build-out further through acquisition,” said Philipp Freise, member and head of the European technology, media and telecommunications Industry team at KKR.