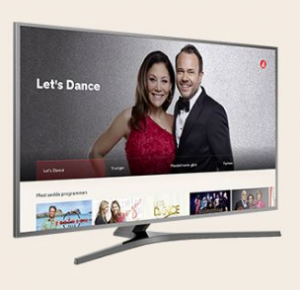 Sweden’s Bonnier Broadcasting has seen strong sales and profit growth on the back of record earnings at free-to-air broadcaster TV4 Group and a reduced loss from pay TV outfit C More.

Bonnier said that TV4’s results confirmed it as “one of the most profitable TV companies in Europe” thanks to strong growth in digital services, where TV4 Play has outperformed the Swedish AVOD market for the last two years, as well as cost-cutting.

The group said that TV4 had successfully developed its advanced advertising capabilities, with the introduction of a families with young children target group on linear TV and the introduction of programmatic media buying with three of the six largest operators in the country – Telia, Com Hem and Boxer.

In pay TV, Bonnier kicked off an initiative to make C More profitable at the start of last year, along with a plan to introduce more local programming such as drama series Beck, Jägarna and Dirigenten.