Streaming service Eleven Sports has launched apps for Amazon’s Fire TV Stick and Android TVs in the UK and Ireland. 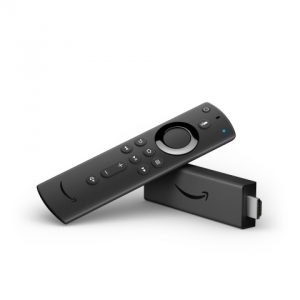 The user interface for each app is optimised for TV and will offer content in HD 1080p resolution.

Eleven Sports is already available via Google Chromecast and the company said that apps for Samsung Smart TVs are coming soon.

“This development also gives fans in the UK and Ireland even more ways to watch wall-to-wall LaLiga action, including an enthralling El Clasico double header, on TV.”

The news comes just weeks after Eleven Sports lost its Italian Serie A and Dutch Eredivisie football rights to UK broadcaster Premier Sports after ending its partnership with IMG, the agency that manages these rights.

In a statement, Eleven Sports said that it will continue to show live coverage of LaLiga football in the UK and Ireland until the end of the season, “with the intention of continuing beyond”.