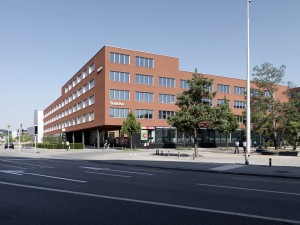 According to the FT, the talks are still at a stage where they could fail.

A sale of Liberty Global’s Swiss unit would mark a fresh step towards a potential exit from the continental European cable market, following the pending sale of its German and key central and eastern Europe assets to Vodafone, the sale of its DTH business to M7 Group and the completed sale of its Austrian unit to T-Mobile.

The potential sale of the Swiss unit has been trailed for some time, but the company has also pointed to potential pitfalls. At the end of last year, Liberty Global CEO Mike Fries, speaking at the UBS Global Media and Communications Conference, said that the Swiss market was “screaming for rationalisation” but indicated that Liberty would be patient.

He said that Sunrise – which he had already admitted would be Liberty’s likely partner in consolidation – was “a great company” but that it was trading at a very high multiple. He said that in the meantime UPC Switzerland would focus on getting its core business right.

UPC Switzerland has struggled in what Fries has admitted is an intensely competitive market. The group appointed central Europe chief Severina Pascu as head of the unit last year to turn it around, and announced plans to roll out its advanced EOS set-top in the country as part of a revamp of its TV service.