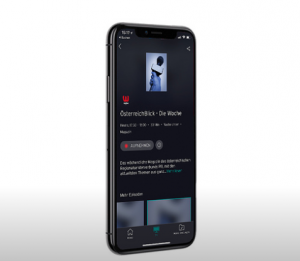 T-Mobile Austria has launched the UPC TV app on its mobile network and on the Amazon Fire TV streaming device.

The move means that an offering of around 100 TV channels is now available to UPC customers in Austria on the T-Mobile and tele-ring mobile networks, enabling them to view content on the move or in holiday homes.

T-Mobile said the move was the latest step in the integration of the two companies, following its acquisition of UPC Austria from Liberty Global last year. Previously, the UPC TV app could only be used via UPC cable customers’ home WiFi networks and via the UPC Mobile network.

The app enables users to watch live TV, seven-day and extended catch-up content on up to three devices simultaneously.