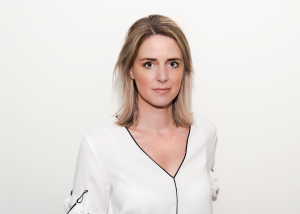 In her new role, Mertens will manage budgets in all areas, review market performances and seek operational efficiencies across the group. She will continue her MD duties in Belgium and Luxembourg.

“Having spent the last three years leading Eleven Sports’ operation in Belgium and Luxembourg, I have developed an intimate knowledge of the business and its global operations. I am thrilled to take up a formal role in the company at group level at such an exciting time,” said Mertens.

Eleven Sports group CEO, Marc Watson, said: “Alongside her Belgium and group colleagues, Anouk has helped turn our Belgian operation into a strong and profitable business in a short space of time. We are delighted that she has agreed to help us improve our operations around the group.”

Mertens joined Eleven Sports in 2015, prior to which she was managing director of audio and visual at Sanoma. Before that, she spent seven years as vice-president of television at Belgian telecommunications company, Telenet.