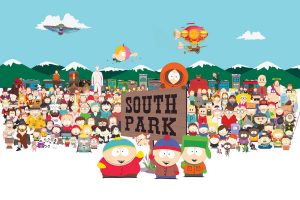 “Comedy as a genre has universal appeal around the world,” said Amalia Martinez de Velasco, SVP entertainment brands, VIMN Southern & Western Europe, Middle East and Africa. “We have successfully launched the Comedy Central brand in many regions across Europe, Africa and Middle East, and we are now very happy to bring it to French audiences, with its mix of premium and original content.

“Our focus is on bringing the best of our international production tailored to the tastes of the French audience, not only long form, but also paying particular attention to short form content.”

Series on the new channel will include Corporate, I Live With Models and Key And Peele. Leading programmes such as The Daily Show with Trevor Noah and South Park will air day and date with the US channel.