Kids video-on-demand channel, Ketchup TV, has debuted on the YouView platform in the UK. 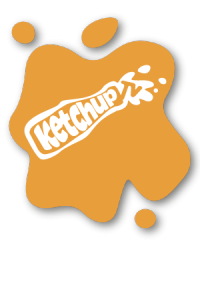 “Ketchup TV is a great addition to our already strong line up of Players and Apps,” said David Faulkner, head of corporate and business development at YouView.

The free and ad-supported service joins other on-demand players on YouView such as BBC iPlayer, ITV Hub, Netflix and Now TV.

Paul Coster, the founder and CEO of Ketchup TV’s parent company VOD365, said: “This is a major milestone in the development of our business and offers our brand advertising partners further reach digitally to UK broadcast viewers who can access Ketchup via both the on-demand EPG Channel 211 listing and app.”

Its other brands are documentary service Planet Knowledge and motor channel The Gas Station, which is due to launch on Freeview in December 2018 and on YouView in January 2019.