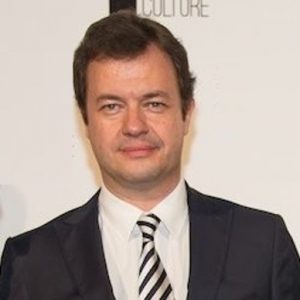 Pavão de Sousa will be responsible for further expanding Eleven’s growth in Portugal, where it recently launched in partnership with cable operator Nowo, including increasing revenues, developing strategic partnerships, and overseeing the platforms day to day operations.

He will also be involved in strategic projects at Group level from Eleven’s headquarters in London.

Pavão de Sousa was previously Vodafone’s Head of TV, where he led the development of the UK TV strategy and the TV product proposition deployed across the group TV platform at several International markets

He has also previously worked for Portugal Telecom/Altice.

“I am really excited to join Eleven Sports in Portugal and to lead the Portuguese operation to become the go-to destination for sports fans across the market. We will seek to establish strong local partnerships and relevant fan-centric content offering by leveraging all global relationships already established by Eleven Sports, working closely with the Eleven team in London to continuously look for new ways to cover Sports entertainment. We want to become the leading Sports media company in Portugal by producing innovative approaches and solutions, partnering with the best players to and leveraging Eleven’s digital and social media platforms to provide a full and deep coverage for the fans,” said Pavão de Sousa.

“Jorge brings with him a vast amount of experience and a large network in the industry, not only in Portugal but also internationally. His way of thinking and acting is exactly in line with Eleven’s philosophy; I am sure that he will add a lot of value to not only our Portuguese, but also our international business, and I cannot wait to start working together with him significantly growing our business,” said Menken.