US outpacing Europe in broadband usage 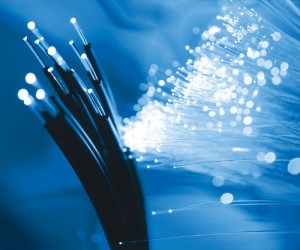 The US is outpacing Europe in average broadband usage, according to industry analytics and technology provider OpenVault.

According to OpenVault, average cable broadband usage per household in Europe grew at a rate of 19.5% during the 12 months ended June 30, 2018, compared to an average of 31% in the US during the same period.

Among what OpenVault describes as ‘power users’, in Europe only 0.46% of households use more than 1TB per month, compared with 2.5% of households in the US.

According to OpenVault, usage-based billing plays a key role in curbing usage growth and strain on networks.