The traditional cable, satellite and telco multichannel TV providers in the US lost 860,640 video subscribers in the second quarter, according to a Kagan report. 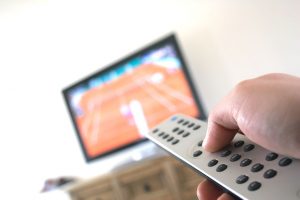 However, Kagan said that taking into account new operator-provided over-the-top services like DirecTV Now and Sling TV, reduces the quarterly subscription losses by approximately 45% and raises the residential figure to 93.5 million.