Viacom has confirmed that it will acquire Awesomeness TV, a digital-first destination for original programming aimed at a Gen Z audience (those born in the mid-90s onwards). 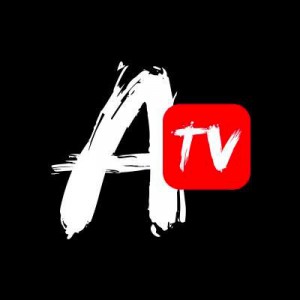 While Viacom did not state how much it would pay for the acquisition, The Hollywood Reporter has revealed that it is likely to be US$25 million plus debt.

The Awesomeness service will live under Viacom Digital Studios (VDS) and play a role in Viacom’s growing content production ecosystem and strengthen its established digital and social relationship with younger viewers.

The network has an established relationship with younger viewers, having curated strong connections with kids via Nickelodeon and young adults via MTV. The addition of Awesomeness’ young teen fan base further strengthens this demographic reach.

Having made a string of distribution deals with SVODs, Awesomness is particularly good fit for Viacom as the company has begun to consolidate several operations across the Americas into Viacom International Studios to service global markets.

Day said: “Awesomeness has done an incredible job building their brand into a digital media powerhouse for today’s most sought-after and hard-to-reach youth audiences. The team brings strong digital expertise, deep connections with top talent and influencers, and a robust branded content studio and creative agency that will accelerate the growth and scale of Viacom Digital Studios.”