Disney’s head of international TV and digital sales, Mark Endemano, has left the company as it restructures ahead of its potential acquisition of 21st Century Fox assets. 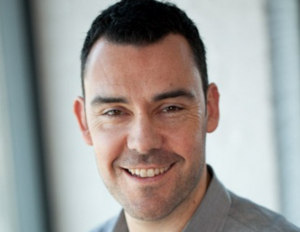 Endemano was promoted to senior VP of media distribution for Walt Disney International in October 2017.

The exec, who has been with Disney since 2004, was previously in charge of distribution across EMEA, but then added North and South Asia, Australasia, Russia and Latin America to his duties.

He looked over distribution of all Disney brands across television and digital outside the US. These included Pixar, ABC Studios, the Disney Studio, Marvel Entertainment and the Star Wars franchise.

In March 2018 a major, global restructuring of all the segments within the Walt Disney Company was announced which included a fundamental revision of the media distribution business and, subsequently, the elimination of Endemano’s role. As a result Endemano stepped down, according to a Disney spokesperson.

The news arrives as Disney upped its bid to acquire Fox assets for over $71 billion. As the company prepares for this move, it will regroup its direct-to-consumer and international business into a single division. Disney senior executive VP and chief strategy officer Kevin Mayer will be chairman of the new unit.