New female-focused SVOD service set to debut in US 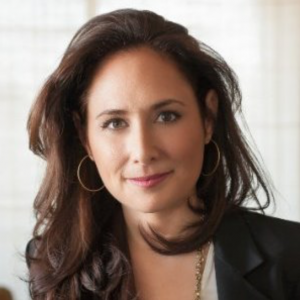 The Gatherer Network is expected to launch in the fourth quarter of this year across Cinedigm’s addressable base of over 535 million consumer devices, with distribution plans for web and mobile, including both iOS and Android platforms. Gatherer will be the ninth channel from Cinedigm’s Digital Networks Group.

Tags: Cinedigm, The Gatherer Network, US