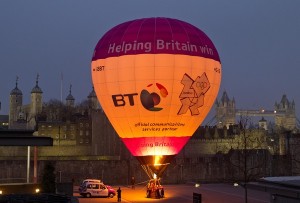 BT was the UK’s most complained about pay TV provider in regulator Ofcom’s latest quarterly league table of complaints relating to service providers.

The report eveals the number of complaints made to Ofcom about the UK’s largest providers of home broadband, landline telephone, pay-monthly mobile and pay TV services, between October and December last year.

Sky was the least complained-about pay TV service provider, with only two complaints per 100,000.

The list means that BT has consistently underperformed its peers over the last couple of years in terms of the number of pay TV complaints generated. The ordering of service providers has also remained consistent, with TalkTalk and Virgin Media underperforming Sky.