MTG proposes gaming industry veteran for the board

Modern Times Group (MTG) has proposed that games and entertainment industry executive, Gerhard Florin, join its board of directors ahead of its annual general meeting next month. 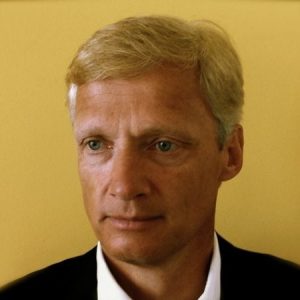 Florin is currently a board member of MTG subsidiary InnoGames and has previously served on the boards of games companies Funcom, Kobojo and King Digital Entertainment.

Between 2006 and 2010, Florin served as an executive vice president and general manager of publishing at Electronic Arts. Earlier in his career he worked at Bertelsmann Music Group and McKinsey.

“Gerhard is well known to MTG from his work at InnoGames and will bring a world-class skillset and highly relevant experiences from his long-standing career in the entertainment and gaming industry,” said Cristina Stenbeck, chairman of MTG’s nomination committee.

“Gerhard will be of great support to the team at MTG as it accelerates the global development and expansion of its fast-growing next generation entertainment businesses and carries out a split into two companies.”

Along with the election of Florin as a new board member, MTG’s nomination committee has proposed the re-election of all its other board directors and of its chairman David Chance. MTG’s AGM will be held on May 22.