Netia adds to TV base as overall RGU numbers fall

Polish IPTV operator Netia added 2,000 TV customers in the fourth quarter, taking its total TV base to 186,000. However, the company’s overall consumer revenue-generating base declined by 10% year-on-year, and by 2% in the quarter, to 1.499 million.

Netia’s consumer division turned in revenues of PLN162 million (€39 million) in Q4, down 10% year-on-year, which the company said was due to the a decline in the number of RGUs, primarily on those served via the Orange network. 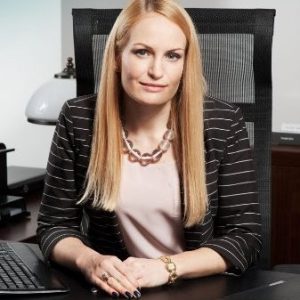 The proportion of customers served on Netia’s own network increased. The company’s high-speed – over 30Mbps – broadband base increased by 7,000, even though its total broadband base declined.

ARPU was sable at PLN56, with the average customer taking 1.62 services.

Netia invested PLN281 million over the course of they year in building its own fibre network.

President and CEO Katarzyna Iwuć said the operator was succeeding in slowing the decline in its customer base while building new revenues in the B2B segment.