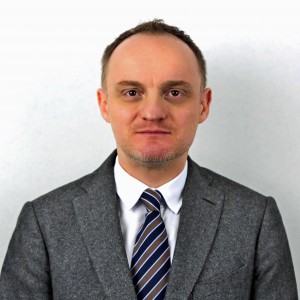 The move marks a swift promotion for Merle, who joined the company earlier this year from BeIN Media Group, where he was technical director.

“With Sylvain’s extensive experience in broadcast architecture, nonlinear distribution, IPTV and IT — and as Globecast moves further into the world of IP, technology virtualization and cloud-based media management services for media preparation and localization, cloud playout, and VOD logistics — we feel he’s the best choice to continue to push us through our next development phase,” said Philippe Bernard, Globecast’s CEO.

“The technical underpinnings of our industry are changing and this promotion will ensure our customers reap the full benefits. Philippe Fort brought a wealth of knowledge and technical know-how to our organisation during his tenure and we’d like to sincerely thank him for that.”