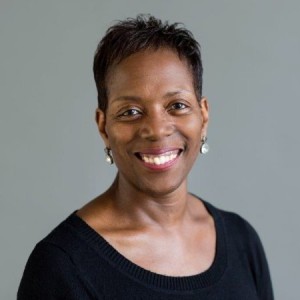 The regulator has named Althea Efunshile, Uzma Hasan, Fru Hazlitt and Tom Hooper to the Channel 4 board.

Efunshile is chair of the National College Creative Industries, a board member and trustee of Ballet Black, and a non-executive director of Goldsmiths College, part of the University of London, and University College London NHS Foundation Trust. She was previously deputy chief executive of the Arts Council.

Hasan is a producer and co-founder of Little House Productions. She sits on selection committees for the British Independent Film Awards and Film London and consults for the International Film Festival Rotterdam.

Hazlitt, a non-executive director at Merlin Entertainments, has previously worked as managing director of commercial, online and interactive at ITV.

Hooper id director of films including The King’s Speech, The Danish Girl and Les Misérables and has made programmes for Channel 4 including Elizabeth I and Longford. He is also a governor of the British Film Institute.