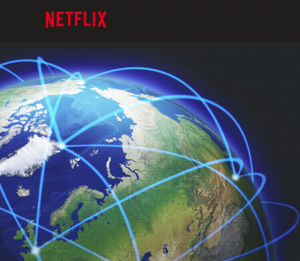 In Austria the average speed during the month was 3.87 Mbps, pipping Belgium at 3.86 Mbps.

Another strong month for Austria meant the country has climbed the Netflix rankings from seventh place in September to fifth in October and fourth last month.

Liwest was Austria’s fastest ISP with speeds of 4.30 Mbps, followed by Kabelplus, CableLink and UPC, according to Netflix’s stats.

The top three places in the EMEA rankings remained unchanged in November, with Switzerland leading with average web speeds of 4.14 Mbps

Romania followed in second place with average speeds of 3.98 Mbps while the Netherlands placed third with 3.95 Mbps.

In Switzerland the fastest ISP in November was ImproWare (4.25 Mbps), in Romania it was Digi Net Fiberlink (4.07 Mbps), while in the Netherlands it was KPN (4.03 Mbps).

In Greece, OTE saw speeds gain by 0.33 Mbps, increasing its average monthly speed to 3.38 Mbps, up from 3.05 Mbps in October. This helped Greece to claim 19th place in the EMEA rankings.