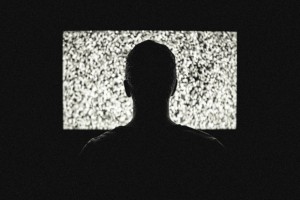 A Eurodata study of 15-34-year-olds from ten countries including the UK, US and Japan shows that scripted programming dominates consumption for the age group.

Scripted programming on average captures 35% of TV consumption for millennials across Denmark, France, Germany, Italy, Japan, Netherlands, Spain, Sweden, the UK and US.

For certain nations the figure can reach up to 45% such as in the US and 53% in Spain.

The second favourite for the age group is factual programming, including magazine programmes, news and documentaries, which capture 33% of the audience share.

Entertainment formats follow factual, with 32% of the age group tuning into shows such as Got Talent and The Voice.

Eurodata’s report, which was administered between September 2016 and June 2017, also shows that the group of millenials, which the trends-focused company refers to as ‘young adults’, watch an average of two hours and 25 minutes of TV. This is lower than in 2015-2016.

To gain the results, Eurodata collected data from official rating institutes across the ten countries for the age range. This amounts to data from 84 million viewers.