UKTV has claimed it is the first UK broadcaster to make its on-demand programming available to find through voice-enabled universal search on Amazon Fire TV. 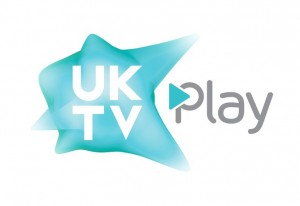 Once detected, the Amazon streaming device will take viewers into the UKTV app to watch their selected programme.

“It was a two-stage process to integrate the UKTV Play app with the Amazon Fire TV universal search functionality,” said the company in a statement.

“The UKTV digital products team worked with Amazon to integrate a feed of UKTV’s free catalogue of shows which is updated every 24 hours to ensure that images, episode titles and descriptions for shows are current.”

The UKTV Play app was developed in-house by the UKTV Play digital products team and is home to catch-up and on-demand shows from the UKTV channels Dave, Yesterday, Really and Drama.

UKTV Play first launched on Amazon Fire TV in 2015 and the broadcaster claims that views on the service have “increased significantly” every year, with requests for comedy game show Taskmaster up 322% year-on-year on Amazon Fire TV.