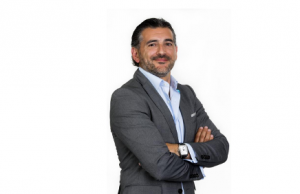 Claudia Goya, who was appointed to take over management at the operator earlier this year, will transition to the role of chairwoman of PT Portugal, while Paulo Neves is to leave the group.

Neves, who was CEO at the operator before Goya’s appointment, transitioned to the role of president when the incumbent, Armando Pereira a co-founder of Altice and close collaborator with Patrick Drahi, moved to join the parent company’s advisory council.

Fonseca’s former role of CTO will be taken by Luis Alveirinho, currently director of engineering and network operations.

Altice said that the appointment of Fonseca is part of the reorgansiation of the group with a new management structure and governance model ahead of its planned acquisition and integration of the leading Portuguese commercial broadcaster, Media Capital. The acquisition, which is highly controversial in Portugal, is currently undergoing a regulatory review.