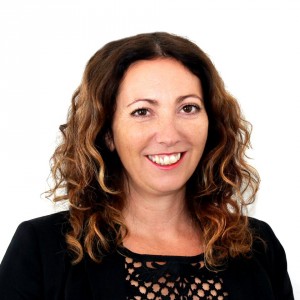 Rowden will now assume the role of director of programming for CBS Channels and Florea will become director of acquisitions and content partnerships.

Both were previously employees of AMNCNI UK and will continue to report to Kevin Dickie, SVP for Channels Group, UK, MEA and Poland.

Rowden, most recently director of programming for CBS reality and new media will now have full responsibility for the programming strategy for the whole CBS channel portfolio across the UK and EMEA consistent of CBS Action, CBS Drama, CBS Reality, Horror Channel and CBS Europa.

Having joined the company in 2007 and during her time, CBS Reality has become the biggest factual entertainment channel in the UK amongst adult women, and a Top 10 most watched non-PSB channel amongst all adults, according to AMC. 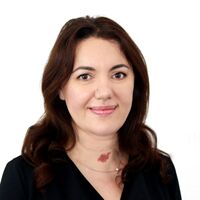 In her expanded role Florea will oversee content acquisitions across AMCNI UK’s portfolio of 10 brands, and also manager studio relations and content partnerships.

Dickie said: “Alina is an accomplished acquisitions strategist while Sam has been the driving force behind the growth of CBS Reality and has been leading the way with original productions.

“Both of them have been key contributors to the continued growth of AMCNI UK and their judgement and insight will continue to be invaluable to the business.”