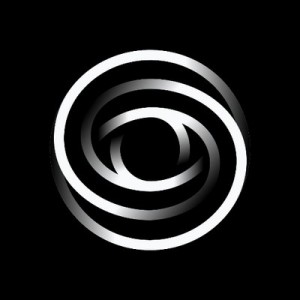 The channel will be available on Inception’s cross-platform app, which already includes content from publishers like Pitchfork and Time Out, and will be updated weekly.

“We believe that the best way to grow the VR market is to help get amazing content out there,” said Inception CEO Benny Arbel.

“Although we create some content in-house, we’re hungry for more so we’re thrilled to be working with Kaleidoscope to help independent creators get their content distributed and marketed.”

In August RTL Group took a 15% minority stake in Inception after leading the immersive content network’s US$15 million (€13 million) Series A funding round.

Kaleidoscope says its mission is to give independent VR creators and studios the resources they need to do great work. It runs an invite-only community to help secure financing, distribution and exposure for premium VR content.