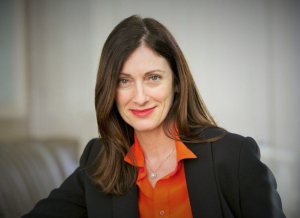 Mixed reality (MR) will be one of the technologies that will help spur a “fourth industrial revolution,” according to Cindy Rose, CEO of Microsoft UK.

Speaking at the Microsoft Future Decoded conference in London this week, Rose spoke about new capabilities that will help Microsoft take its customers, partners and its own business “into a new era”.

At the Future Decoded event expo, Microsoft and its partners demonstrated how augmented and virtual reality technologies are already being deployed across both business and entertainment.

Demos for Microsoft’s Hololens AR headset showed how the technology can be used in industry, for instance in the auto manufacturing. Windows powered VR headsets from partners like Acer also showed the potential for VR gaming and entertainment experiences.

HoloLens is currently available in 10 markets, including the UK. At Future Decoded, Microsoft announced it will roll it out to another 29 countries across Europe.