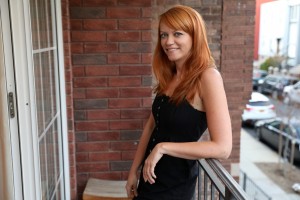 Virtual and augmented reality studio Here Be Dragons has added two executive producers and a general counsel for business affairs and legal to its team.

Ali Kazemi joins as general counsel and will advise the leadership team on legal and business matters. He will also manage the company’s core legal functions – including content and technology licensing, corporate governance, and regulatory compliance.

“We are proud to further expand our team with talented trailblazers who play meaningful roles in shaping the future of medium-agnostic storytelling,” said Patrick Milling-Smith, co-founder and CEO of Here Be Dragons.

“We’re always searching for industry leaders to add to the Dragons team, and David, Kamila, and Ali are some of the best practitioners in their field. With the addition of these new team members, we’re looking forward to creating more of the award-winning content we are known for.”

Here Be Dragons was co-founded by Milling-Smith and director Chris Milk and has worked on projects for broadcasters and publishers like NatGeo, FX and the New York Times.