Sky’s movie unit Sky Cinema has unveiled the latest in its line of pop-up channels around specific annual events – the Halloween Channel.

Sky Cinema Halloween, available from October 23-31 on Sky channel 303, will screen Halloween and horror-themed movies, including John Carpenter’s Halloween on Sky Cinema for the very first time, as well as Rosemary’s Baby and Silence of the Lambs. 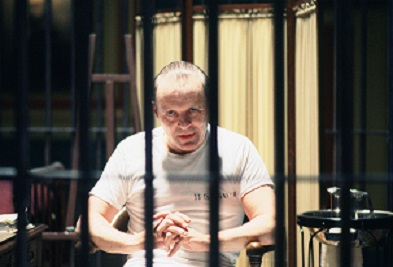 The Silence Of The Lambs

Other movies to be aired include a 35th anniversary showing of The Thing, Ouija: Origin of Evil, The Girl With All The Gifts, Carrie and Pet Sematary.

Other pop-up channels launched by Sky this year include Sky Cinema Oscars in February and Sky Cinema Sky-Fi in September. The pay TV operator also plans to launch a dedicated channel celebrating the Christmas season.

Group Director of Sky Cinema Ian Lewis said: “Sky Cinema Halloween is the latest of our dedicated genre channels and brings together over 50 scary movies for a non-stop week of horror. With a range of classics and recent releases there is something for everyone, and it is another great example of the continued innovation that helps to make Sky Cinema the UK and Ireland’s leading in-home movies service.”