The QYou launches it first fully localised feed in Poland 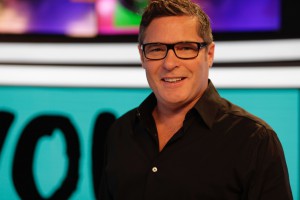 Youth broadcaster The QYou is launching a fully localised version of its channel for the first time – in the Polish market in partnership with Mediakraft TV.

The QYou Polska will launch on Play’s over-the-top service, Play Now, will feature Polish presenters and regional content from Mediakraft TV’s stable of entertainers and creators.

“When QYou first entered in Poland last year it quickly became clear to us that this was a region with huge growth potential, because there’s a strong demand for online video, particularly among younger audiences,” said Curt Marvis, CEO and co-founder of QYou Media.

“Partnering with Mediakraft TV gives us the opportunity to tap into this appetite and build a channel focused on Poland’s unique and fascinating culture. The rising interest in online video is now driving a greater demand from broadcasters to regionalise content and it’s therefore an offering we expect to replicate in other markets in the coming months.”