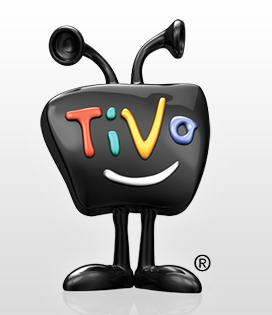 The TV technology company gave the figure in its latest earnings announcement, listing it alongside business and operating highlights that also included: Millicom’s planned launch of TiVo’s TV offerings in South and Central America; TiVo’s deal with Cable Onda in Panama; and Service Electric’s agreement to offer TiVo’s advanced TV product to its customers.

TiVo also referenced Dish’s transition to TiVo Metadata among its quarterly high-points, and said that Frontier Communications in the US signed a multi-year IP license renewal, as did a number of companies outside the states such as Foxtel in Australia.

The company said that revenues were up year-on-year following Rovi’s takeover of TiVo, which closed in the third quarter of 2016 and contributed US$94.9 million in revenues in the current quarter.

“We signed deals and launched products in pay TV, OTT and mobile during the quarter. This included product deals with Millicom, Cable Onda and Service Electric and IP licensing deals with Frontier, Foxtel, Funai and a large Canadian pay TV operator.

“Our integration of legacy TiVo has been a success and we are nearing completion against our financial synergies targets. Additionally, based on TiVo’s ability to continue to generate substantial positive cash flows, TiVo will pay a third quarter cash dividend of US$0.18 per common share in September.”