The financial and operations chief of UK-based digital content company Brave Bison is leaving when Claire Hungate takes over as CEO in August. 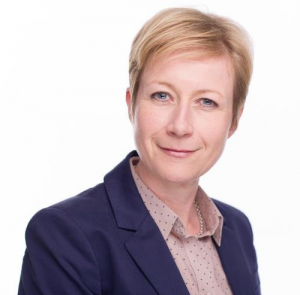 Following board wrangling over the futureof the business, former Warner Bros. Television Production UK co-managing director Hungate was named CEO, and is scheduled to begin work on August 1.

Deeley has handed his resignation in, and Brave Bison will now seek a new CFO.

“We are grateful to Kevin for his work as interim CEO and when he leaves it will be with our best wishes,” said Brave Bison chairman Robin Miller.

“We are entering a new era with the appointment of Claire, through her knowledge of the sector and contacts within the industry Claire is already well prepared to take the business forward when she joins us in the next few weeks.”

The company is planning to release interim financial results in the week Hungate starts.