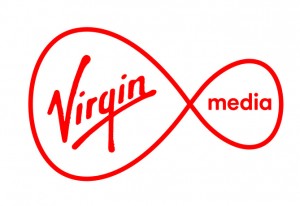 Virgin Media kids and music editor Sarah Aspinall told delegates of the Children’s Media Conference in Sheffield that the move came after a recognition “of the value of children’s content”.

Referring to the BBC’s announcement of significant new investment in kids TV, Aspinall said: “Do I have £34 million (US$44 million) to spend over the next three years? No. But what we do have is an opportunity to get some projects off the ground, be it with our friends at Viacom, Turner or Disney, or someone in a garage.”

“I’m not tied to slot times, a traditional format or a demographic. It’s more about finding a property that will resonate with our audience and keep them coming back to more.”

The move comes after Virgin made its first commissions last year through a series of comedy shorts.

In a panel session hosted by DTVE‘s sister title TBI, Aspinall said Liberty Global-owned Virgin was “dipping toes” into original commissioning and did not have a prescribed budget. However, it does have funds for suitable projects.

Virgin TV’s kids TV app is launching imminently, according to a TBI source, and commissioned programming will make up part of this.

Virgin has pushed into kids TV after hiring former BT and Azoomee executive Aspinall at the end of last year.

She told delegates she has since acquired more than 3,000 hours for Virgin’s on-demand service, which is offered to its pay TV service.