UK service provider TalkTalk has completed the rollout of its new YouView user interface to all customers, and will launch a new multiscreen extension of its service, according to Aleks Habdank, managing director, TalkTalk TV. 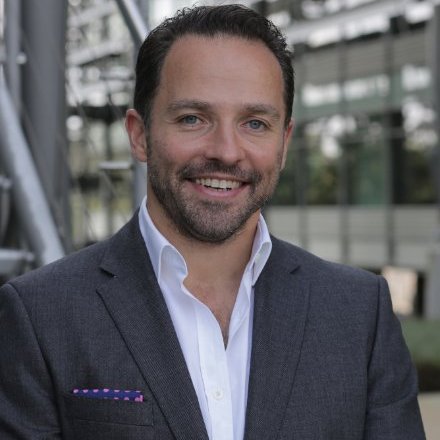 Speaking at the Marketforce Future of Broadcasting conference, Habdank said that his company has also teamed up with CSG to use its Ascendon cloud-based software-as-a-service platform to support a multiscreen extension of its service, to be launched later this year.

According to CSG, which published a release on its deal with TalkTalk at the end of February, it will provide an app-based storefront and other services that will allow consumers to access titles from the operator’s video catalogue either through the set-top box or mobile devices.

The upgraded service will offer season passes and box-sets. CSG said that TalkTalk’s use of Ascendon will include its internet TV technology, streamlining the TalkTalk TV viewing experience on both the set-top and through the new mobile app offering.

Habdank told conference attendees that customers are reluctant to pay for channels that they don’t watch, and there is a growing expectation that pay TV platforms will offer the same flexibility as the likes of Netflix and other online players.

He said TalkTalk’s answer was its line-up of ‘boosts’, which gave access to premium contnet on flexible terms without long-term commitments.

Habdank said the fact that TalkTalk did not play in the premium content game allowed it to be “truly impartial” in the offers it presented to consumers. “There are no big bundles and no big shouty discounts followed by price rises,” he said.

TalkTalk recently started promoting fixed-price plans for its broadband offerings. “That has helped us turn around our growth,” he said.

Habdank said that TalkTalk’s customers had different requirements depending on what they received previously. “Your age also has quite a significant impact,” he said.