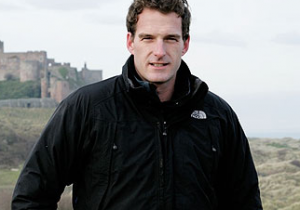 HistoryHit.TV will offer films of varying lengths, including feature-length interviews with history communicators and experts, plus traditional documentaries, including some no longer in circulation elsewhere.

The programmes will be both licensed from third parties and originally produced.

The service is based on the Dan Snow’s HistoryHit podcast, which has been successful on iTunes.

Initially, it will be crowdfunded, but DTVE sister title TBI understands this will likely be followed by more traditional investment.

“History is my life,” said Snow. “I’ve been lucky enough to make TV history documentaries for the past 15 years and my shows have been watched hundreds of millions of times across the world on channels such as the BBC, PBS, History Channel, Discovery and National Geographic. Together with the HistoryHit team I also started the award winning HistoryHit Podcast.”