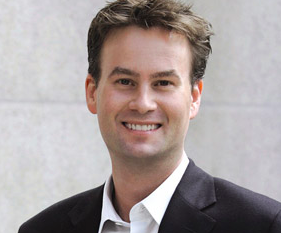 Tony Vinciquerra, Sony Pictures Entertainment (SPE)’s new CEO, will work directly with the remaining leadership until the president role is filled. No direct replacement has been lined up.

Mosko left after more than two decades with the Culver City-based studio in June last year.

His departure was followed with that of Michael Lynton, who had been SPE’s chairman and CEO before former Fox Networks Group boss Vinciquerra was named chief executive last month.

International production president Andrea Wong is another big-name exec that has exited the business this year.

Sony shows launched under the guidance of Van Amburg and Erlicht have included The Shield, Breaking Mad, The Blacklist, Better Call Saul, The Goldbergs, Shark Tank and Outlander.

Van Amburg has been with Sony since 1997 and Erlichy since 2002. They were upped to a co-president level in 2005, and have recently been working on series such as ABC comedy Alex Inc., CBS elite crime team drama S.W.A.T. and Channel 4 sci-fi coproduction Electric Dreams: The World of Philip K. Dick.

“Zack and Jamie have been instrumental in the growth of Sony Pictures Television over the last several years – particularly over the last year as they took on a greater leadership role alongside Keith Le Goy, president of distribution; Amy Carney, president, advertiser sales, strategy and research; and Andy Kaplan, president of worldwide networks,” said Vinciquerra in an internal note to staff.