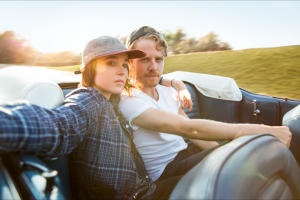 Antenna Group has signed a deal with Vice Media to become the exclusive distributor of original content from the Viceland TV channel across Central and Eastern Europe (CEE).

The deal covers Viceland’s library of flagship programming, along with select Vice Media shows like Emmy-Winning docu-series Vice, which explores issues such as conflict and corruption, and climate change.

The agreement extends Antenna Group’s existing partnership with Vice Media. The two companies first partnered in 2014 on a joint venture in Greece, Serbia and Romania, which saw them launch editorial and production operations to create and distribute content. This pact was extended to more territories last year.

“As a region that has embraced VICE content across our digital channels to date, we’re excited to be delivering Viceland’s new roster of programming to its audiences,” he said.