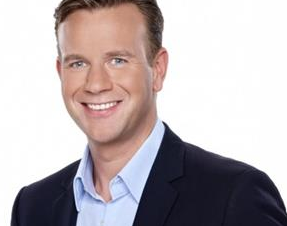 European broadcaster RTL Group has found a successor for Bert Habets at its Dutch operation.

Sven Sauvé has been promoted after former RTL Nederland chief executive Habets was recently upped to co-CEO of the wider RTL business.

Sauvé, who is currently COO of RTL Nederland, will take over as CEO of the Dutch business on July 1.

Sauvé has been with the business since 2007, having previously been business director of RTL Nederland Productions.

He is also managing director of SVOD service Videoland.

“I am delighted that we have found, in Sven Sauvé, an experienced and dynamic executive from within our Group to lead RTL Nederland into its next phase,” said Habets.

“Sven combines business acumen, leadership skills and a distinct sense for future developments. He is deeply familiar with RTL Nederland and the Dutch media landscape and has been a key force in defining and implementing RTL Nederland’s consumer-focused strategy of delivering first-class local content across all linear and non-linear platforms.”