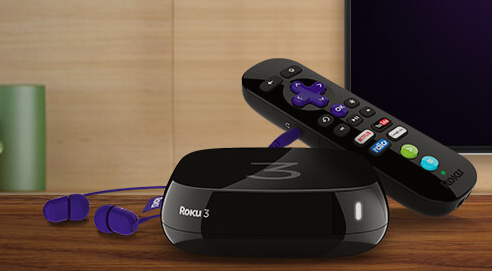 Roku users streamed more than three billion hours of video and music in the first quarter of 2017, according to the company.

This compares to some 9 billion hours of content for the full year of 2016, indicating an increase in the amount of programmes and music consumed via its streaming devices.

“Americans seem to be viewing more content than ever before,” said Abby Reyes, streaming expert at Roku.

“Before the advent of streaming, viewing decisions were limited more by scheduling, locality and familiarity. Now, we trade recommendations with a vastly wider circle to help us find what to watch.”

The comments came as Roku revealed data from its latest viewing survey, released ahead of ‘National Streaming Day’ on May 20.

Other findings of the survey were that people trusted their friends more than their partners for movie and TV recommendations, and that 60% of people look to those with a similar sense of humour to get recommendations.

The survey was conducted online by consulting firm Macro. It polled a cross section of 1,068 adults aged 18-65 in the United States between from April 24 and May 1.