Fox News loses Shine as management restructure gets into gear 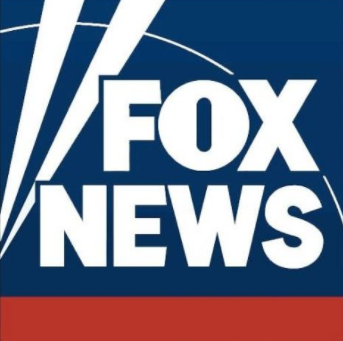 The fallout from the troubles that have enveloped Fox News has taken a fresh turn with the resignation of co-president Bill Shine and the promotion of long serving executives Suzanne Scott and Jay Wallace.

Shine’s departure follows that of leading presenter Bill O’Reilly and the earlier departure of CEO Roger Ailes, both of whom had been accused of sexual harassment. Shine, who has not been accused of any wrongdoing, was seen as a close ally of Ailes in the Fox News leadership and his departure is viewed as part of the ongoing changing of the guard at the channel.

Shine was appointed co-president with Jack Abernethy, who remains in place, at the time of Ailes departure.

“This is a significant day for all at Fox News. Bill has played a huge role in building Fox News to its present position as the nation’s biggest and most important cable channel in the history of the industry. His contribution to our channel and our country will resonate for many years,” said 21st Century Fox executive chairman Rupert Murdoch.

“Suzanne and Jay are recognised industry leaders. They have both played a large part in assembling the deepest bench of talented broadcasters and journalists. They will lead Fox News to an even more successful future.” said Murdoch.

Other new appointments include that of Brian Jones, EVP of Fox Business Network as president of the business channel, reporting to Scott and Wallace.

Kevin Lord, EVP of human resources, will take on additional responsibilities as head of compliance at the network, reporting to Gerson Zweifach, chief corporate counsel of 21st Century Fox.