TVPlayer launches on Xbox One 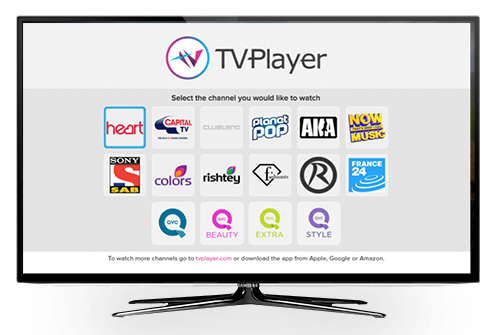 The launch means that Xbox users will have access over 100 live and on-demand TV channels on a contract-free basis within the TVPlayer app.

Premium service TVPlayer Plus will also be available to Xbox users for £5.99 (€7) a month, offering over 25 additional premium channels including Discovery Channel, TLC, Eurosport 1 and History, as well as a seven-day catch-up service.

TVPlayer is currently available on devices including desktop, iOS, Android, Windows 10, Amazon Fire Stick, Apple TV and Samsung TV, and boasts over one million active users in the UK.

“We are pleased to announce that our fast-growing audience will now be able to enjoy our premium content on the Xbox. Games consoles, which generate over a third of all video views, represent a key pillar in our platform strategy. Xbox is the first games console to launch with TVPlayer and we anticipate further launches over the coming months,” said Roy Hodginkson, chief operating officer of TVPlayer.